Steam Whistle threw an Oktoberfest event at The Alpen Club in Vancouver a couple weeks ago. I ran a contest and got to attend the event with a couple contest winners.

The event featured Steam Whistle Pilsner being poured for the 350 guests who attended the sold out event, as well as German food like bratwurst, schnitzel and pretzels. A traditional German band also played drinking songs for the crowd to sing along to all night long.

The crowd seemed to be having a great time and really getting into the spirit of the event. One complaint though was the lack of beer wenches bringing fistfuls of spilling beer steins continually to the long beer hall style tables. The one bartender dealing with the entire crowd seemed understandably overwhelmed. It was also unfortunate that due some archaic BC liquor laws, they were not allowed to serve beer in the 1L steins that we could only receive on our way out the door. But fun was still had.

Thanks to Steam Whistle for having me to their event and I look forward to the next one!

Here some photos from the event. 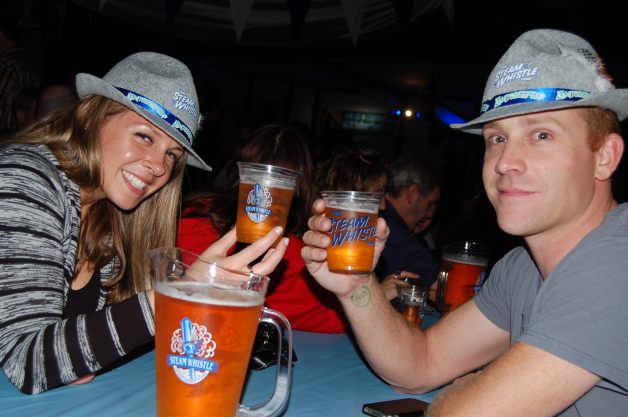 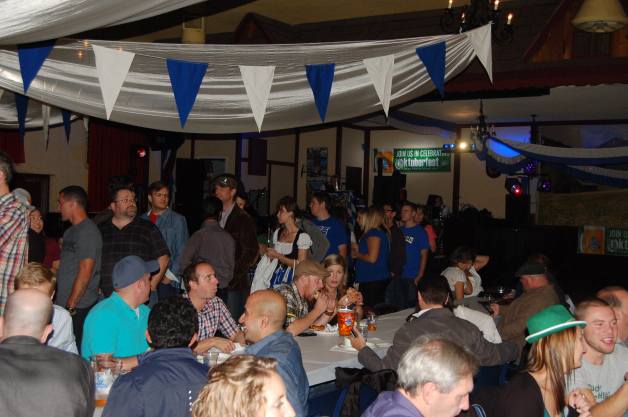 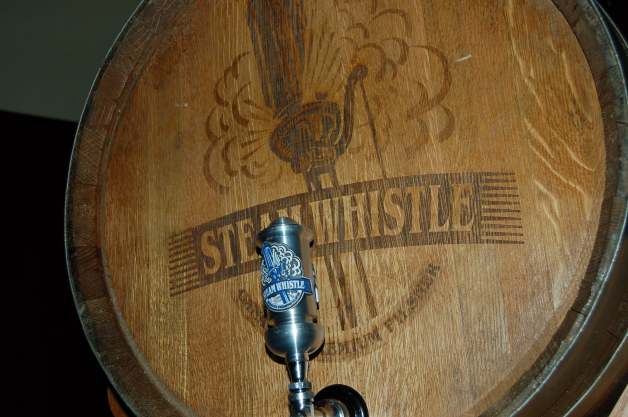 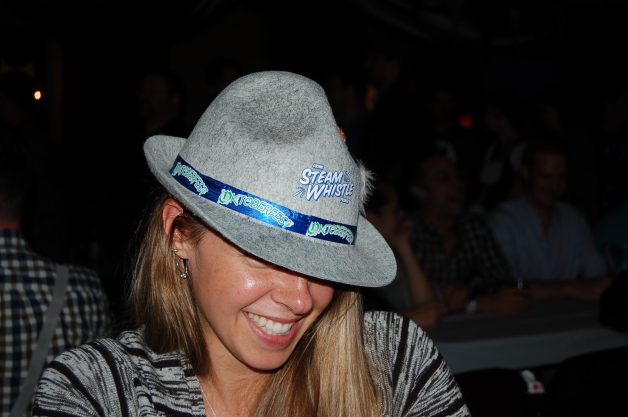 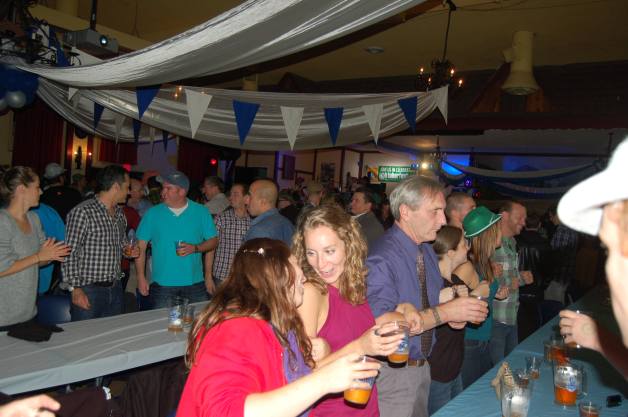