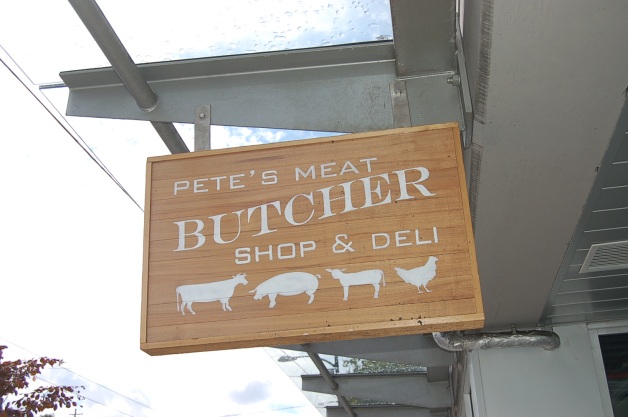 Pete’s Meat Butcher Shop & Deli is an awesome neighbourhood shop located at the corner of Arbutus and 12th Ave in Kitsilano. Here you can find an array of in house made sausages, pretty much any cut of meat you’re looking for, a wicked grocery selection of local products and some serious sandwiches from their deli counter. After hearing that they were doing a super original take on one my favourite sandwiches, it didn’t take long for me to give them a try. 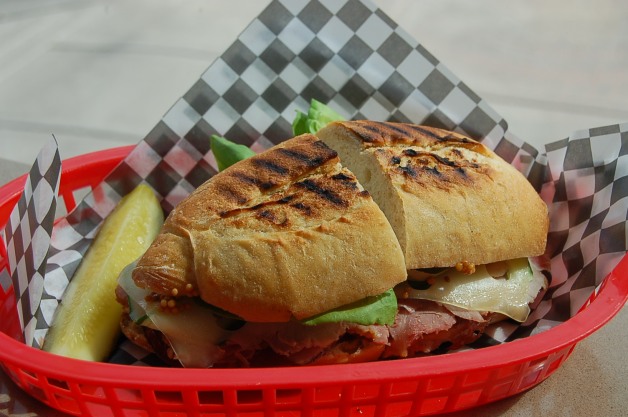 A Cuban sandwich, or Cubano sits very high if not at the top of my sandwich pyramid. The simple and classic combination of roast pork, sliced ham, pickles, swiss cheese and mustard is just perfect. At Pete’s Meat they take the traditional Cuban sandwich and take everything up a notch. The Pete’s Meat Cubano comes with roasted pork loin, salami, pork rillette, swiss cheese, house pickles, butter lettuce and pickled mustard seeds on a potato bun. 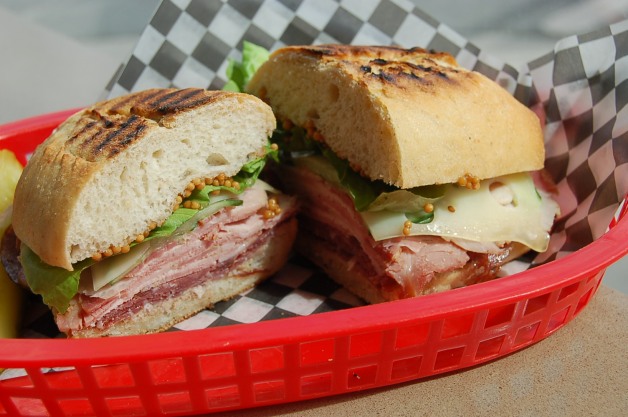 The roasted pork loin almost plays two parts as the roast pork as well as the ham on this one. The salty cured salami comes from the Cuban sandwiches traditionally made in parts of Tampa. The pork rillette is fatty and has an amazing buttery mouth feel and is used to work with the bread and substitute for Cuban bread that is traditionally baked with lard. The house pickles bring the acid and have just enough bite, and the pickled mustard seeds are really different, almost like a sweet pickle and mustard caviar of sorts. Some may say change is bad, but in this case, it’s oh so right. 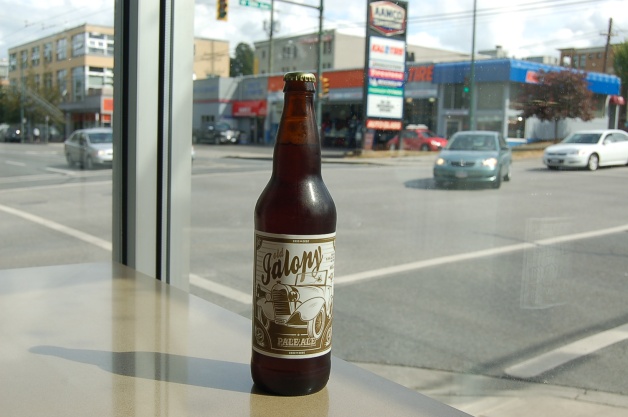 Being a butcher shop and deli, Pete’s Meat isn’t licensed, but that doesn’t mean you can’t grab that sandwich to go and pair it up with a great craft beer. An awesome beer to pair up the Cubano is the Old Jalopy Pale Ale from Powell Street Craft Brewery. I don’t think I need to tell people too much about how tasty this beer is, as the brewery can barely keep it in stock due its popularity. But its popular for a reason, this award winning pale ale has a nice malt forward flavor, that’s backed up with big floral, citrus and grapefruit hop notes. What I noticed most paired up with the sandwich was how it activated the salami’s flavor big time and brought out an almost smoky flavor from the roasted pork loin. The crisp hop finish worked well to wash away some the fat from the pork rillette and salami, cleansing the palate nicely. The caramel and English pale malts were nice with the sweetness from the pickled mustard seeds as well. 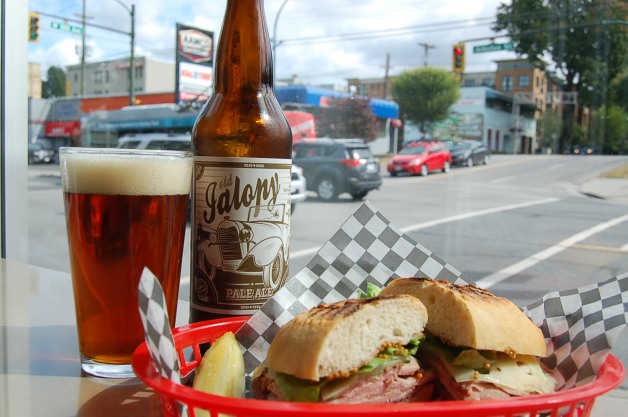 So, if you’re looking for an elevated take on a traditional Cuban sandwich paired up with an award winning local pale ale, then head to Pete’s Meat for This Sandwich and That Beer. 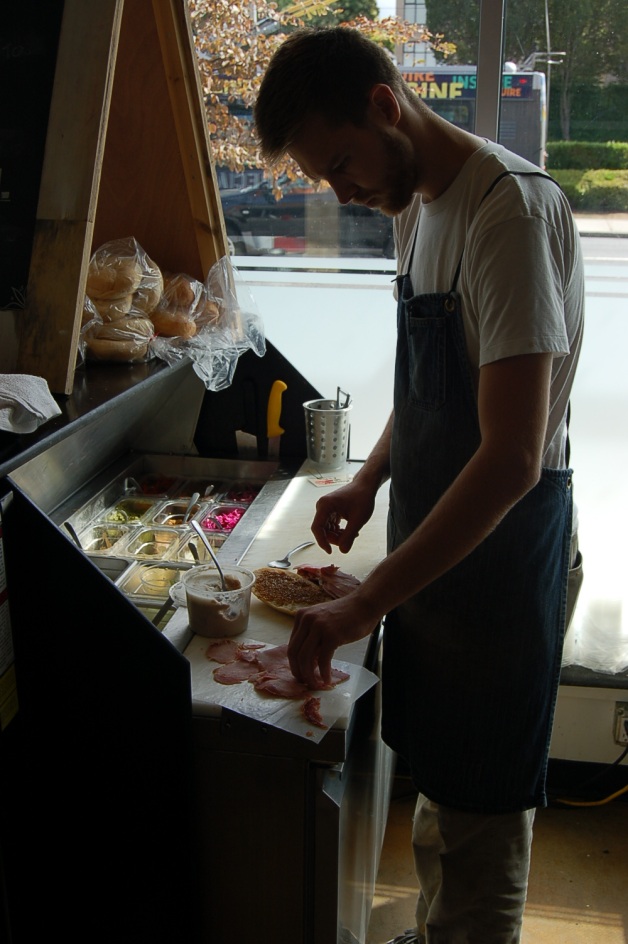 Check out www.petes-meat.com and www.powellbeer.com for more info, follow them both on Twitter: @Petesmeat and @Powellbeer and follow me @TSTB_blog. Head to Legacy Liquor Store to pick up a bottle of the Old Jalopy Pale Ale, or another beer from Powell Street.

Check out my radio feature on “Just Here For The Beer” radio on Team 1410 AM in Vancouver. Also look for my new column in the just released “BC Craft Beer News” at your favourite craft beer focused outlet.